Aanchal Munjal Age Biography: Aanchal Munjal is a young and brilliant Indian actress who has appeared in both films and television shows. Additionally, she is working on movies that are being produced in both Hindi and Tamil.

Her birthday is April 17th, 1998, and she was born in Hisar, India. The date of birth for Aanchal Munjal is. She rose to prominence after appearing in the films Ghayal Once Again (2016) and Sei (2018).

Munjal started performing as a youngster. In 2008, Munjal made her debut on television in the part of Sameera in the drama series Dhoom Machao Dhoom. Her breakthrough role came in the movie We Are Family, which was released in 2010, and was based on the Hollywood movie Stepmom, which was released in 1998. In the same year, she appeared as Chunni in Ghost Bana Dost and Muniya S. Yadav in the Hindi film Aarakshan. Both of these roles were supporting ones. The 2013 season of Bade Acche Lagte Hain saw her make an appearance there. 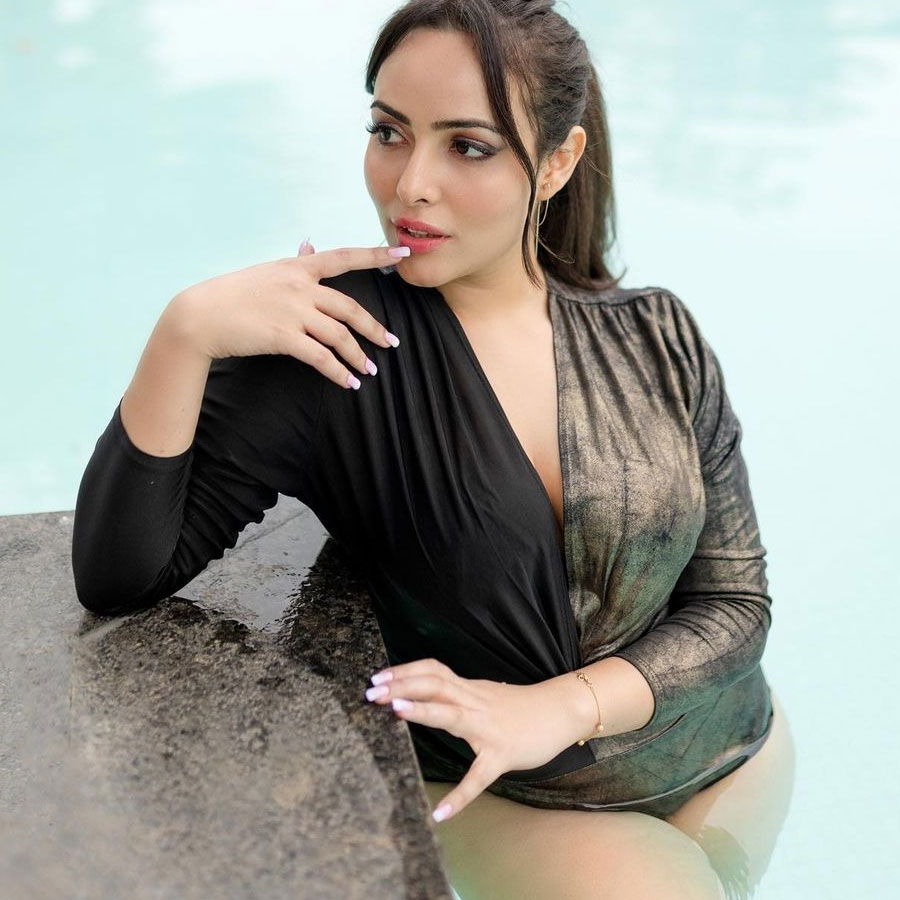