She went on from the University of Delhi while also finishing her Media studies at RK Films and Media Academy in Delhi. Both of these accomplishments occurred simultaneously. When she was in school, she often participated in school dramatisations playing repulsive parts such as surupnakha, wicked bahu, and nasty wife.

Juneja kicked off her career in television with the STAR Plus show Mahayatra. She has also been seen in other television series, such as Saath Nibhaana Saathiya. Despite the fact that her part in that show was not very well received, she was recognised by the audience.

Her breakout performance came in the film Bade Acche Lagte Hain, in which she played the antagonist Ayesha Siddhant Kapoor. Chahat Khanna was replaced in the part. 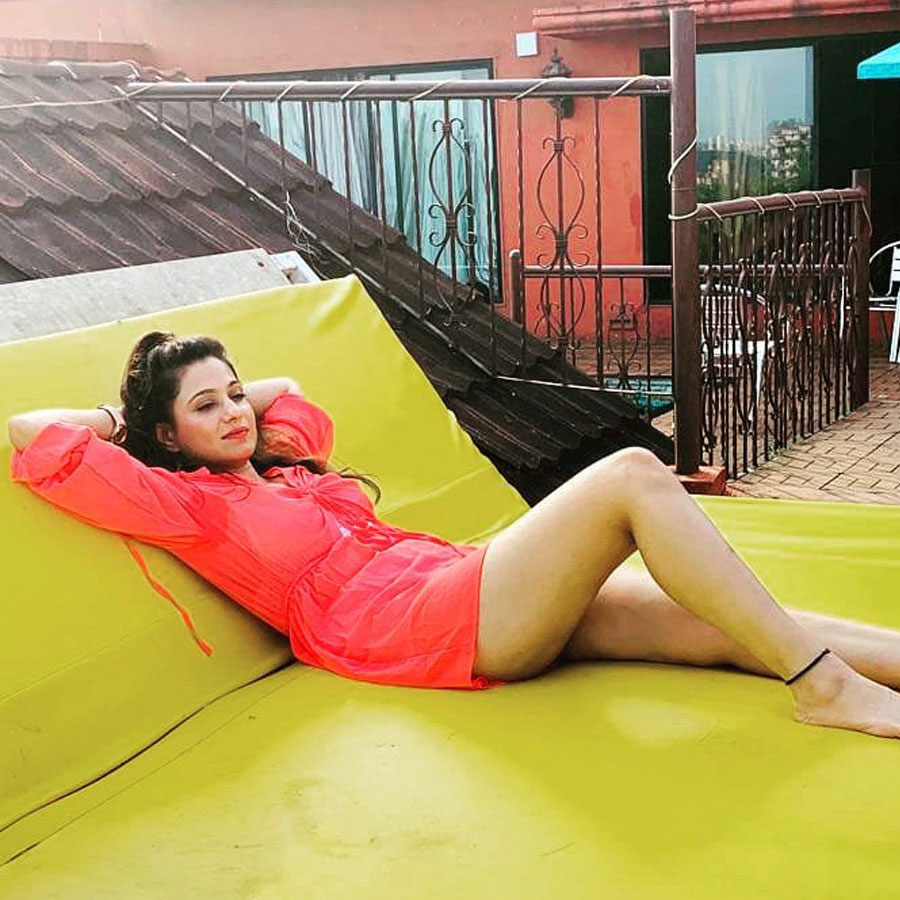