Brooke Williams Age Biography: Brooke Williams is a well-known actress in New Zealand. Her performances in the films Legend of the Seeker and The Almighty Johnsons have earned her a lot of praise.

Her birthday is January 3rd, 1984, and she was born in Christchurch, which is located in New Zealand.

She made the decision to become an actor at a very young age, at which point she started participating in beginning-level theatrical productions and attending acting classes. She relocated to London, where she studied acting at Mme Course, Acting for Screen, and the Globe Theater, where she also became a member of the auditorium organisation.

The film Meet Me in Miami marks the beginning of her career as an actress. And also had an appearance in the well-known television series Spartacus: Blood and Sand, as well as its precursor Spartacus: Gods of the Arena and its sequel Legend of the Seeker. In addition, Williams appeared in a commercial for Griffin Solay in the year 2008. After a period of two years, she went on to win an extra two NZ Herald Best of Theater Awards.

In 2011, she had an appearance in the music video for the song “Myth Reducer” by Sleeping Dogs. That same year, she began her role as Lana on Shortland Street. Williams painted a picture of Aurelia for the second time in Spartacus: Vengeance. Midway in 2013, she departed from Shortland Street.

Brooke Williams has an estimated net worth of between $1 and $5 million dollars. 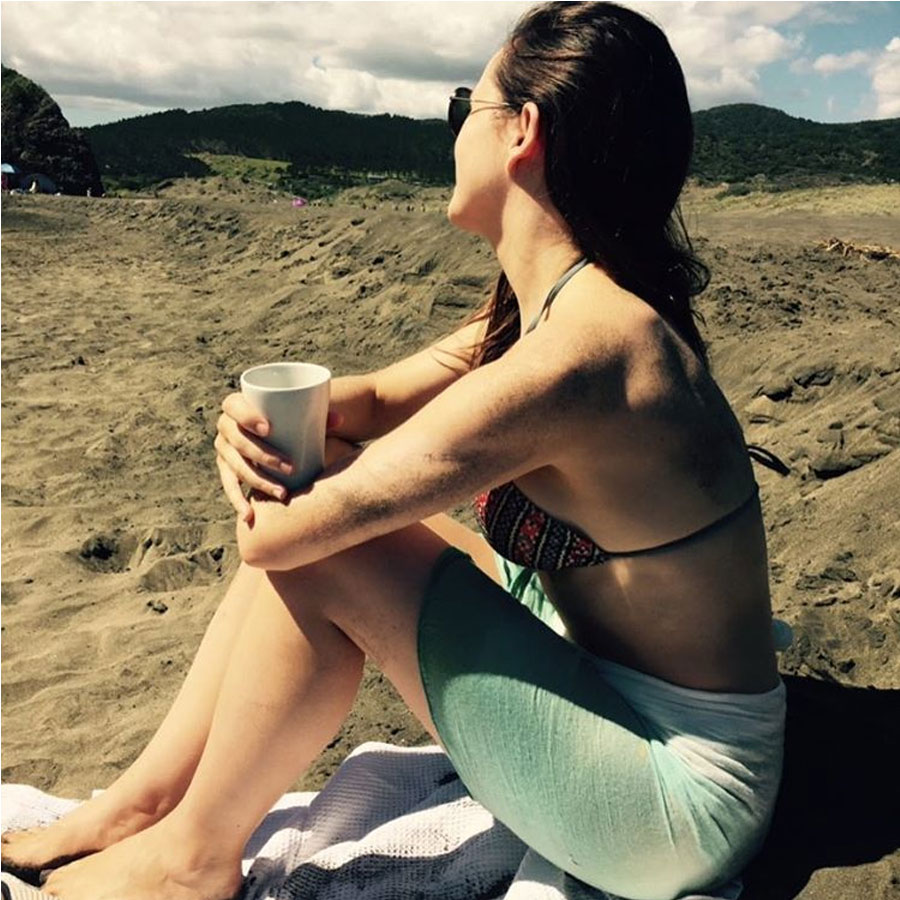