Pandey is not just an accomplished vocalist but also has knowledge of Kathak. She is an expert in both old style music and light music, and she has a national researcher position in old style music from the Service of Culture in New Delhi. Quite a while’s Got Talent Season 1 (2008) was Pandey’s first appearance on the programme, and he finished the season as a semi-finalist.

In September of 2013, Pandey appeared in the inverted role of Viraf Patel in the film Ek Boond Ishq. Smita, the character that Pandey portrayed in Star Plus’s Teri Meri Love Stories, was played by Pandey. In the latter part of 2016, she had an appearance on the Star Plus programme Silsila Pyaar Ka.

In 2017, she appeared in Star Bharat’s highly anticipated action thriller Kaal Bhairav Rahasya in the role of the Main Female Lead Antagonist. The drama was shown on Star Bharat. Late in 2018, she was presented with the opportunity to play the character of Queen Padmini in Vikram Betaal Ki Rahasya Gatha; however, she ultimately turned down the part. At the moment, she is performing the main role of Prarthna Kashyap in the second season of Ladies Special. 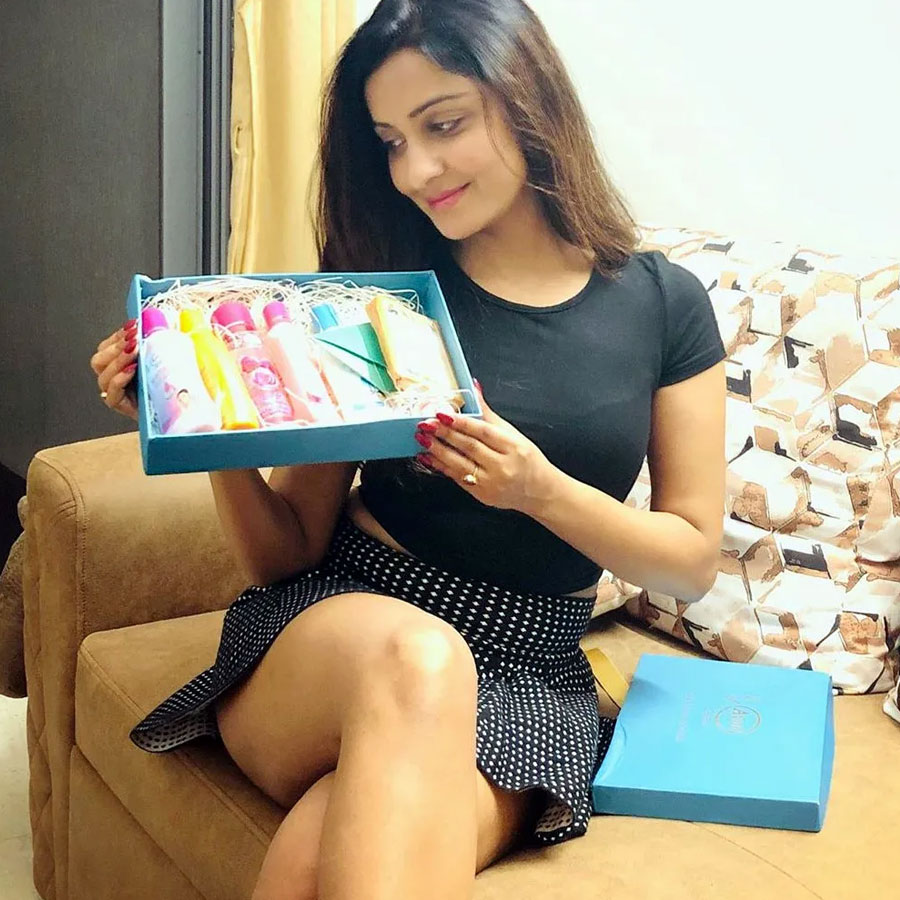