Her birthday is August 3, 1984, and she was born in Uppsala, which is located in Uppsala County, Sweden. She is most famous for her performance in the film Coherence (2013). 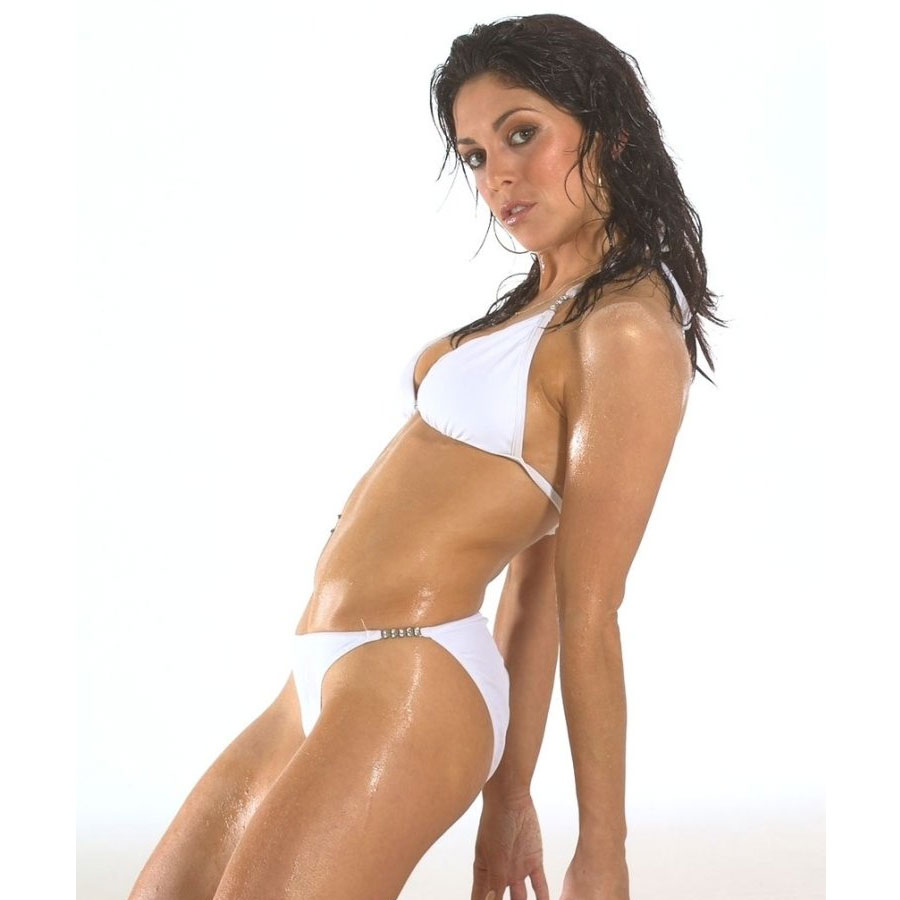