Erum Akhtar Age Biography: Erum Akhtar is a well-known Pakistani actress, model, and singer. Her age and her wiki page are shown below. Her biggest performances were in the dramas Mere Mohsin and Umeed. They brought her a lot of attention. Her birthday is August 16th, 1982, and she was born in Lahore, Pakistan.

She graduated with a Bachelor of Arts degree from Gulberg College.

In the 1990s, Erum started her career in the entertainment industry as a child actor. During the course of her career, she appeared in a number of different dramatisation serials, telefilms, comedies, and advertisements. She became famous for her leading roles in the television dramas Kabhi Aye Na Judai, Shikan, Yaad Piya Ki Aye, and Kaghaz Kay Phool. 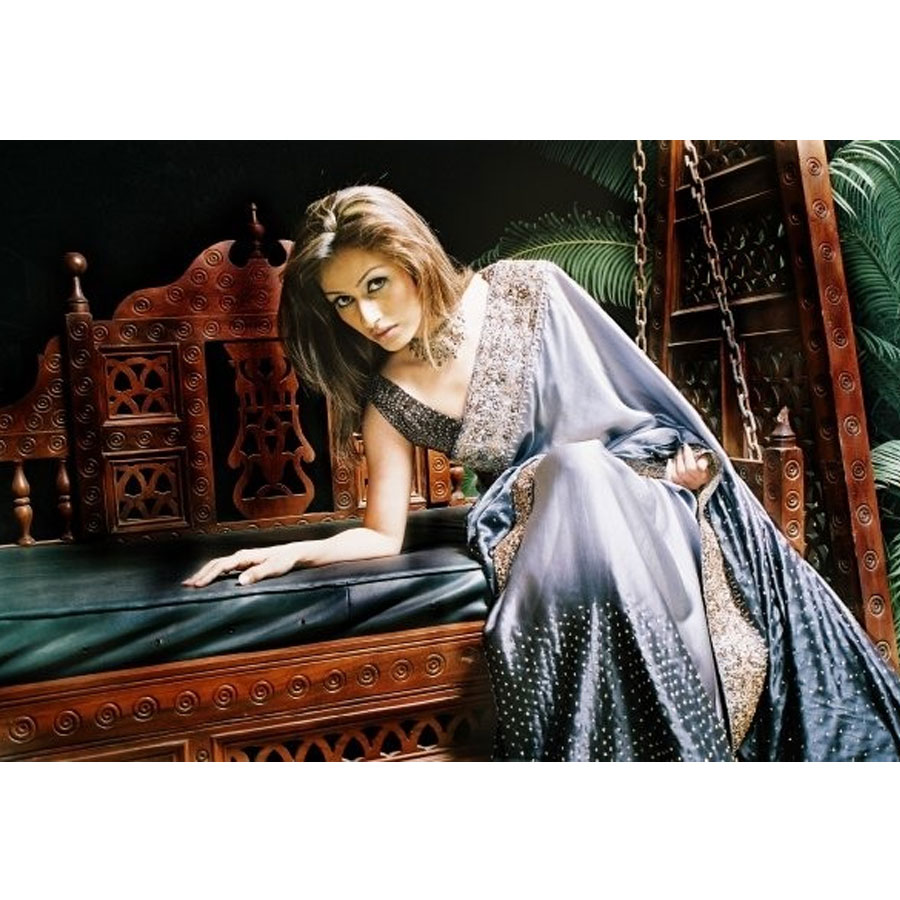