Khan’s first job was as a model in the fashion industry. She was cast in the role of Hina, a bank expert and love interest for the film’s principal star Mohsin Abbas Haider, in the Pakistani movie Na Maloom Afraad, which was released in 2013. Khan had an appearance in the Bollywood movie Welcome 2 Karachi in the year 2015. Her first appearance on television was in the 2016 episode of Sang-e Mar, which aired on Hum TV. She appeared in a few more television shows, such as Alif Allah Aur Insaan and Daldal, among others.

She made an appearance in two Pakistani movies in 2018, namely Jawani Phir Nahi Ani 2 and Parwaaz Hai Junoon. Both of these films were released on the 22nd of August, which is Eid-al-Adha. Next, Khan will portray the character Humayun Saeed in Nadeem Baig’s lighter comedy film London Nahi Jaunga, which is slated to be released on Eid ul Azha in the year 2020. 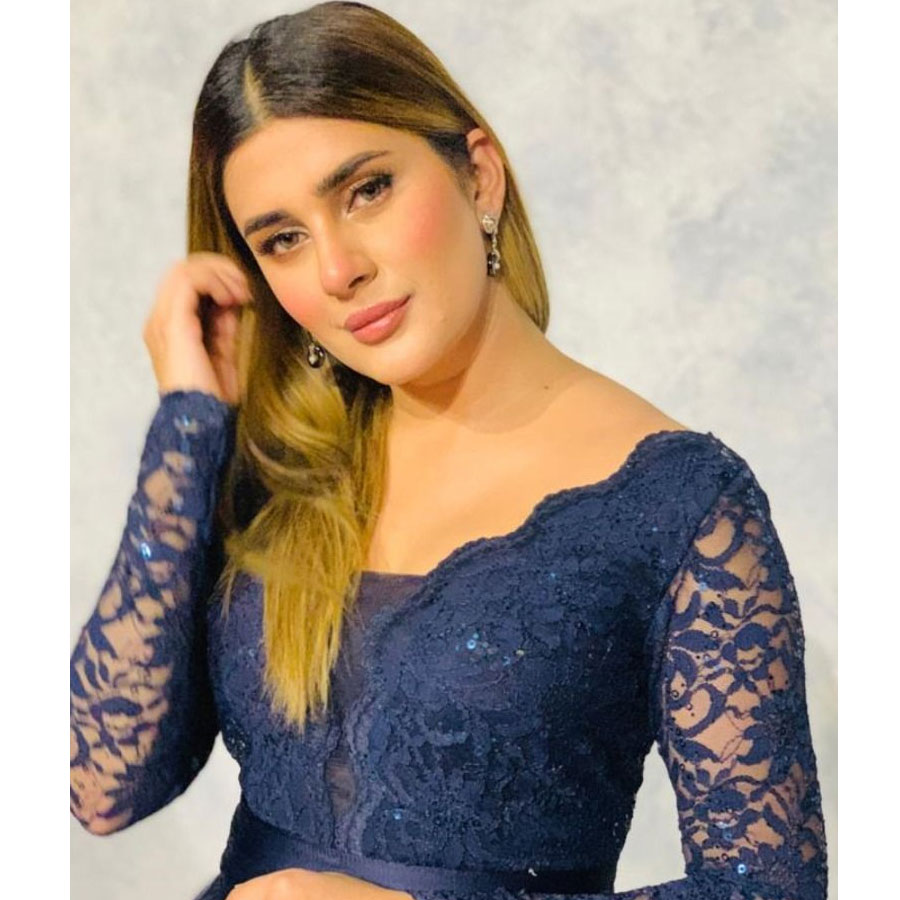