She entered this world on September 30th, 1988. At the moment, Sanam Jung is [dob] years old. Her performance in the films Gher Aaye Mehmaan (2013) and Dulha Mein Le Ke Jaungi brought her a lot of attention (2013).

While Jung was working for her BBA in 2008, she started her career as a video jockey (VJ) on Play TV. She went on to AAG TV in 2010 while she was working on her MBA. It was on Hum TV’s Dil e Muztar that she made her first appearance as an actress, opposite Imran Abbas Naqvi, Sarwat Gilani, Aijaz Aslam, and Saba Hameed. Her subsequent appearance was in the film Mere Humdum Mere Dost, which was directed by Adnan Siddiqui and also starred Hareem Farooq. She then made another appearance in Alvida in 2015, this time with Imran Abbas Naqvi by her side.

She also hosted the show Jago Pakistan Jago on Hum TV from its premiere in 2014 till it came to an end on November 30, 2018. Presently, Sanam can be seen in Mein Na Janoo, a collaboration between MD Productions and Cereal Production, which is directed by Adnan Siddiqui. In addition, Zahid Ahmed and Affan Waheed make appearances on the show, which is organised by Furqan Khan for Hum TV.

Sanam Jung’s Daughter and Husband: In January 2016, Sanam tied the knot with Syed Abdul Qassam Jafri, who is a pilot. In November of 2016, she gave birth to a daughter who was named Alaya Jafri. 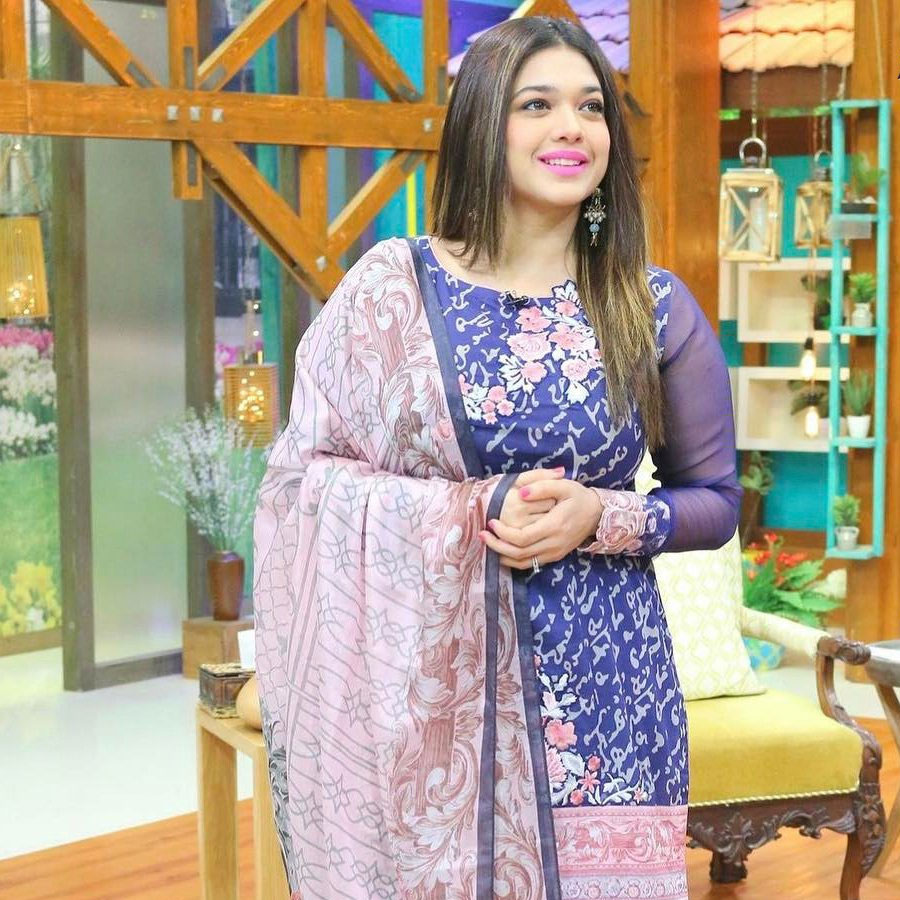