Zara Noor Abbas Age Biography: Zara Noor Abbas is a prominent Pakistani actress. The part she played in Deewar-e-Shab (2019) and Ehd-e-Wafa brought her the greatest attention and success (2019).

Zara Noor Abbas was born on March 13th, 1991 in the city of Lahore, which is located in the province of Punjab in Pakistan. Her current age is.

She is the niece of Bushra Ansari, the daughter of Asma Abbas, and the maternal wonderful girl of Ahmad Bashir. Her mother is the actress Asma Abbas. Zara’s family is originally from the Punjab.

She made her debut in the world of television with the 2016 production of Dharkan, in which she played the major role of Areen opposite Adeel Chaudhary and Ghana Ali. In 2017, she made an appearance in another project, this time playing the main character of Arsala in the highly acclaimed arrangement Khamoshi, which she did against Bilal Khan, Affan Waheed, and Iqra Aziz. Since its debut, Khamoshi has rapidly risen to become one of the most popular television show series of 2017, and it has also been shortlisted for the Best Drama Serial category at the annual Hum Awards.

Aside from working on television, Abbas was cast in her first film, Parey Hut Luv, which was directed by Asim Raza. The movie was handed out in the month of August 2019. In the same year, she was cast in the opposite role of Mehwish Hayat and Azfar Rehman in the spoof programme Chhalawa, which was produced by Wajahat Rauf. She participated in the endeavour with her boyfriend, Asad Siddiqui, who was also a participant. Both of the films were successful in the arena of commercial filmmaking. She is also going to be a part of the next project that Wajahat Rauf is working on called Karachi Se Lahore 3, which would be the third segment in the Karachi Lahore series (film arrangement).

Life as a Married Couple / My Husband:

She tied the knot with individual actor Asad Siddiqui in 2017, who happens to be Adnan Siddiqui’s nephew. According to Abbas, they first crossed paths while working on the preparations for Kis Ki Ayegi Baraat. Karachi, in the country of Pakistan, played host to the wedding ceremony. 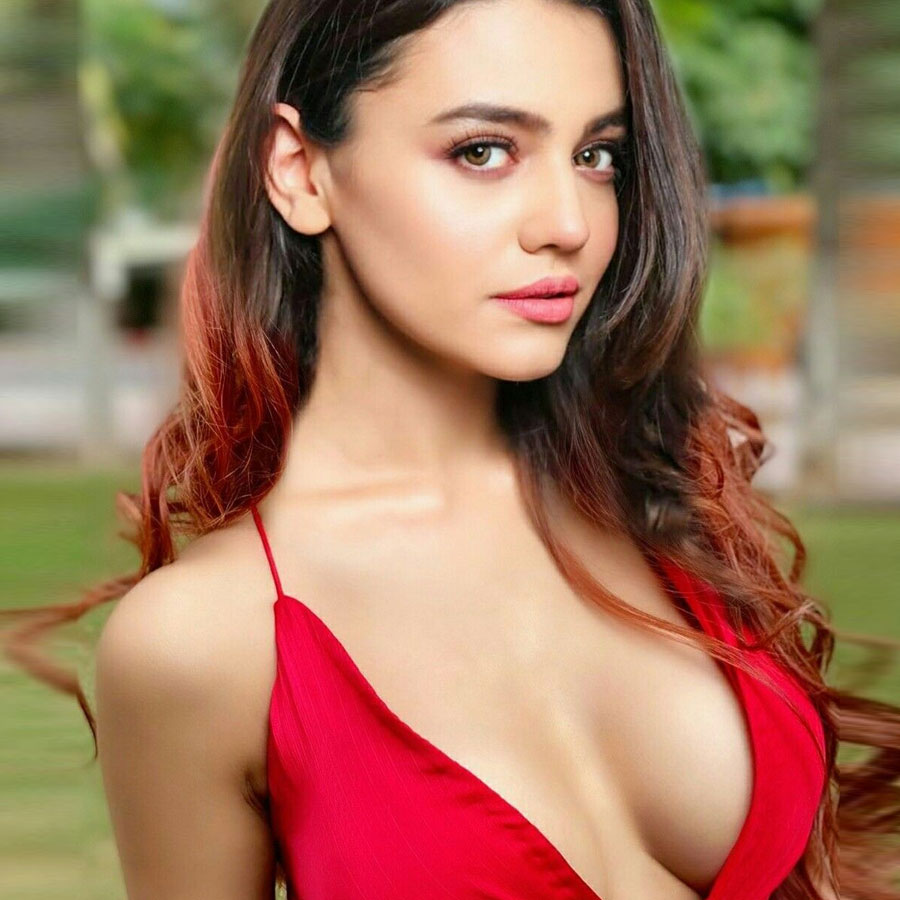