Deblina Chatterjee was born on May 21st, 1993 in the city of Kolkata, which is located in the state of West Bengal, India. Her current age is .

She made her first appearance on screen and in a film for the first time in the Bengali version of Ami Aadu (2011), which served as the launch pad for her career in the entertainment industry. She debuted in the role of Aadu. Somnath Gupta was in charge of the film’s coordination, and it was shown at the IFFI in 2011. (International Film Festival of India). It went on to take home the 58th National Film Award for Best Feature Film in Bengali, which it eventually did.

She first appeared on television in the role of Aaliya Hassan in the Star Plus show Sajda Tere Pyaar Mein in the year 2012. She also played Gayatri (Gayu) in the Star Plus show Yeh Rishta Kya Kehlata Hai from December 2018 until May 2019, after which she decided to leave the show because she did not want to appear to get older. 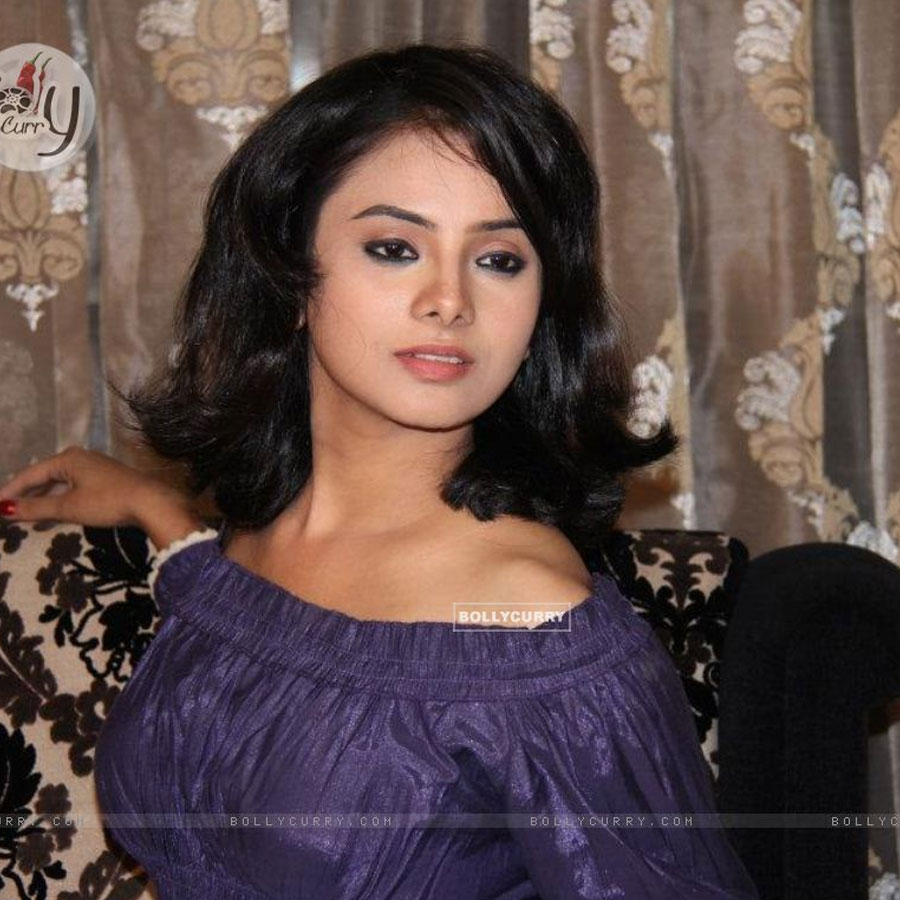