Mira Sethi Age Biography: Mira Sethi is a well-known in the fields of acting, modelling, and writing in Pakistan.

She was born on January 13th, 1986 in the city of Lahore, in the province of Punjab, Pakistan. Her performance in the films Dilfareb (2015) and Jhoot contributed to her widespread fame (2016).

The authors Najam Sethi and Jugnu Mohsin raised her as their daughter together.

She attended Lahore Grammar School as well as Cheltenham Ladies’ College, and she finished her secondary education with a year of study at Oxford University in the United Kingdom. She gave some thought to taking English as well as South Asian tests, and at the time of her graduation, she was the understudy starting speaker. In addition to being an associate book proofreader at The Wall Street Journal, Sethi was also a Robert L. Bartley person and participated to the political discourse of the publication, particularly in reference to the issue of Pakistan. Her tenure at the Journal lasted for about more than two years.

In 2011, Sethi relocated back to Pakistan in order to pursue a career in the acting industry there. Her first performance was in a role for the dramatisation of the play Silvatein. She followed it up with Mohabat Subh Ka Sitara Hai, which was airing on Hum TV at the time. Sethi continues to write both works of fiction and articles for news broadcasts. Her collection of short tales, which were published by Knopf and Bloomsbury respectively.

The wedding season is about to start, and Mira Sethi has already tied the knot in a private ceremony that was intimately planned. In November of the previous year, Sethi announced that she was engaged. She eventually tied the knot with her childhood family friend, Bilal M. Siddiqi. 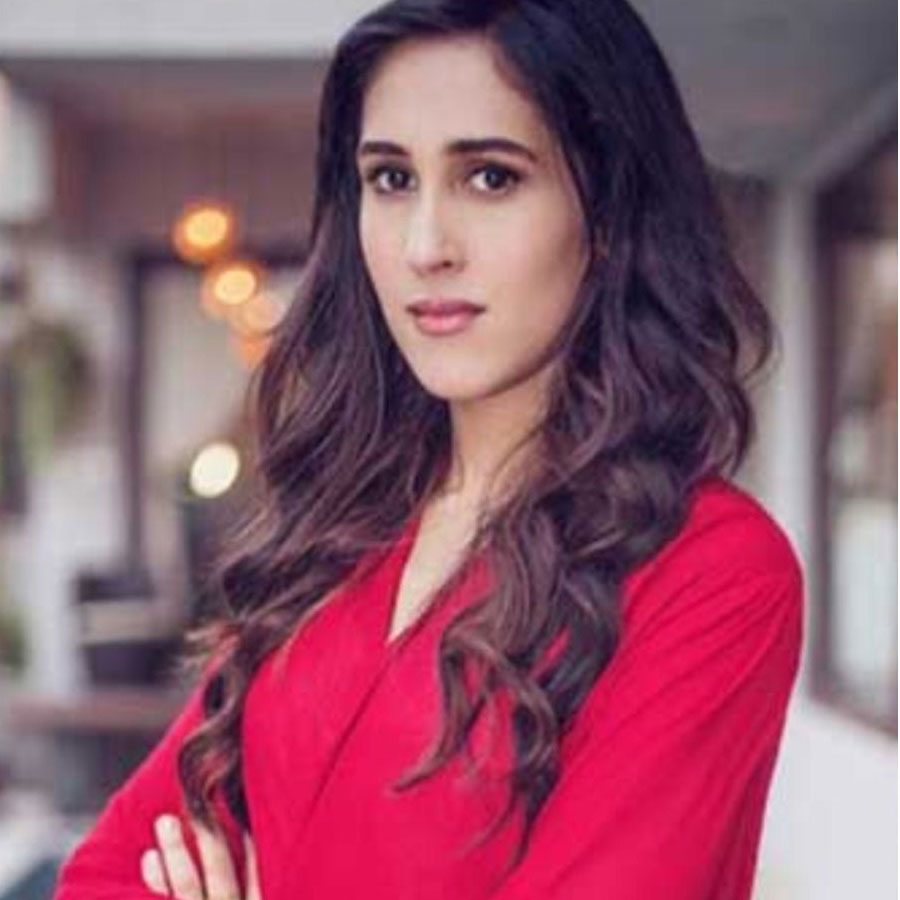