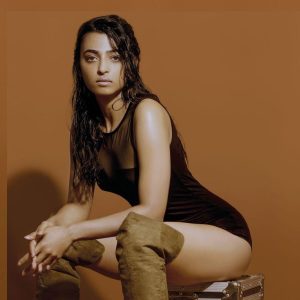 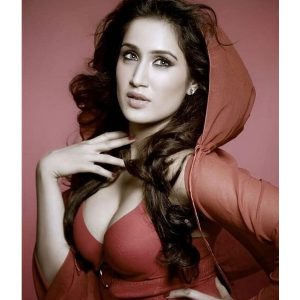 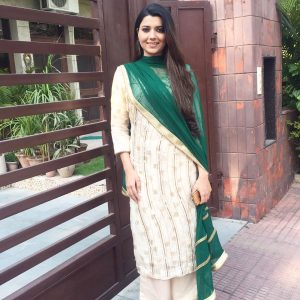 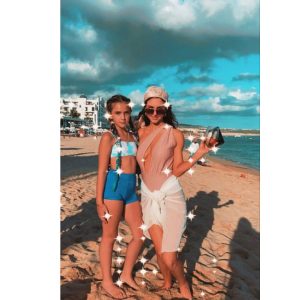 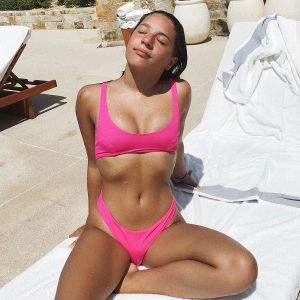 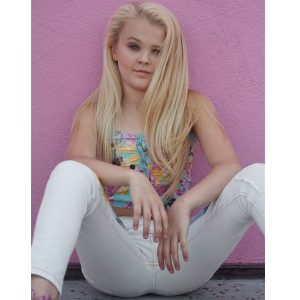 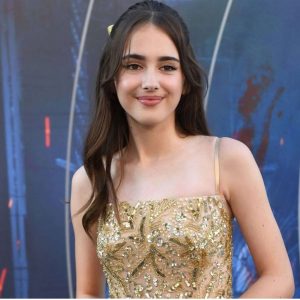 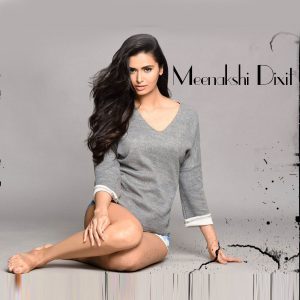 Thank You Ma’am Questions and Answers

Q1. What was the time when Roger tried to snatch the purse of the women?

Ans. It was about 11 O‟ Clock, dark, when the boy came across her to snatch her purse.

Q2. What did happen to the boy when he tried to snatch the purse?

Ans. When the boy (Roger) tried to snatch the woman’s purse, the strap of the purse was broken with the single tug, but Roger was not able to run away because his weight and the weight of the purse combined caused him to lose his balance. Instead of, moving away successfully he fell on his back on the sidewalk (Foot path).

Q3. What was the reaction of the woman?

Ans. After the incident, the woman simply turned around and kicked the boy right square in his blue jeaned sitter. She bended down, picked up the boy up by his shirt front, and shook him until his teeth rattled. But later, she became as polite and kind as a mother.

Q4. What was the conduct/reaction of the people who saw the incident?

Ans. The passer by or the people had not shown any particular reaction or attitude. They just stopped for a moment to know the matter.

Q5. How did the boy look physically?

Ans. He seems to be of fourteen or fifteen years, weak and was wearing tennis shoes and blue jeans.

Q6. What was the condition of the boy when the woman gave him few jerks?

Ans. He was nervous and frightened. Sweat popped out on the boy’s face and he began to struggle. He was sure that the woman would certainly send him to jail.

Q7. Why did the woman ask the boy to wash his face?

Ans . She wanted to make him clean and wanted to reform him as if he were her son.

See also  What are Joints and its Types

Q8. Why didn’t the boy run from the house of the woman?

Ans. The boy did not run away because he didn’t want to be mistrusted again as the behaviour of the lady became polite and motherly.

Q9.Why didn’t the woman watch the boy while preparing dish?

Ans. She was sure that the boy must have been reformed by her polite treatment, would not betray her again, that‟s why she didn‟t pay any attention to the boy while preparing dish.

Q10.What was the nature of the woman’s job?

Ans. Mrs. Jones worked in a hotel beauty shop, which stayed open late and was often visited by blondes, red-heads, and Spanish women.

Q11. “When I get through with you, sir, you are going to remember Mrs. Luella Bates Washington Jones”. How do you interpret this statement?

Ans .It has double meanings. In the first place it means that Mrs. Jones treatment of Roger will leave a positive and everlasting impression on his mind, who will not forget the name of that kind -hearted lady, when he comes across such cases. On the other hand in the story it appears to be threat to Roger, who struggles to get rid of the lady.

Means of labor are a conductor of human influence on the objects being processed. In their composition, the decisive role belongs to the instruments of production (production machines, equipment and tools), with the help of which the worker changes the external form of objects of labor, gives them new properties, turns them into products of labor. The means of labor also include buildings, structures, vehicles and household equipment. They create the necessary Chapter I. Theoretical Foundations of Accounting favorable conditions for the normal production process, contribute to its correct organization.