Anna Hutchison Age Biography: Anna Hutchison is a wonderful New Zealand actress, and her age and bio are shown here. Her roles in the films Encounter (2018) and Starting Up Love have garnered her much acclaim (2019).

Her birthday is February 8th, 1986, and she was born in the city of Auckland in New Zealand.

Shortland Street in New Zealand was where Hutchison’s professional acting career got its start, and he later went on to appear in the American television series Power Rangers Jungle Fury. In the Australian television series Underbelly: A Tale of Two Cities, which was also known as Underbelly: The Mr. Asia Story, she portrayed the role of Allison Dine, the woman who was romantically involved with the criminal character Terry Clark. She also had a role in the meta-anecdotal slasher film directed by Joss Whedon and Drew Goddard and released in 2012 under the title The Cabin in the Woods.

In 2012, it was stated that Hutchison will join the cast of Spartacus for the third season in 2013, in a main role as Laeta, a Roman who had been taken prisoner by Spartacus. The season would begin airing in 2013.

Anna Hutchison has a net worth that is currently estimated to be $2 million dollars. 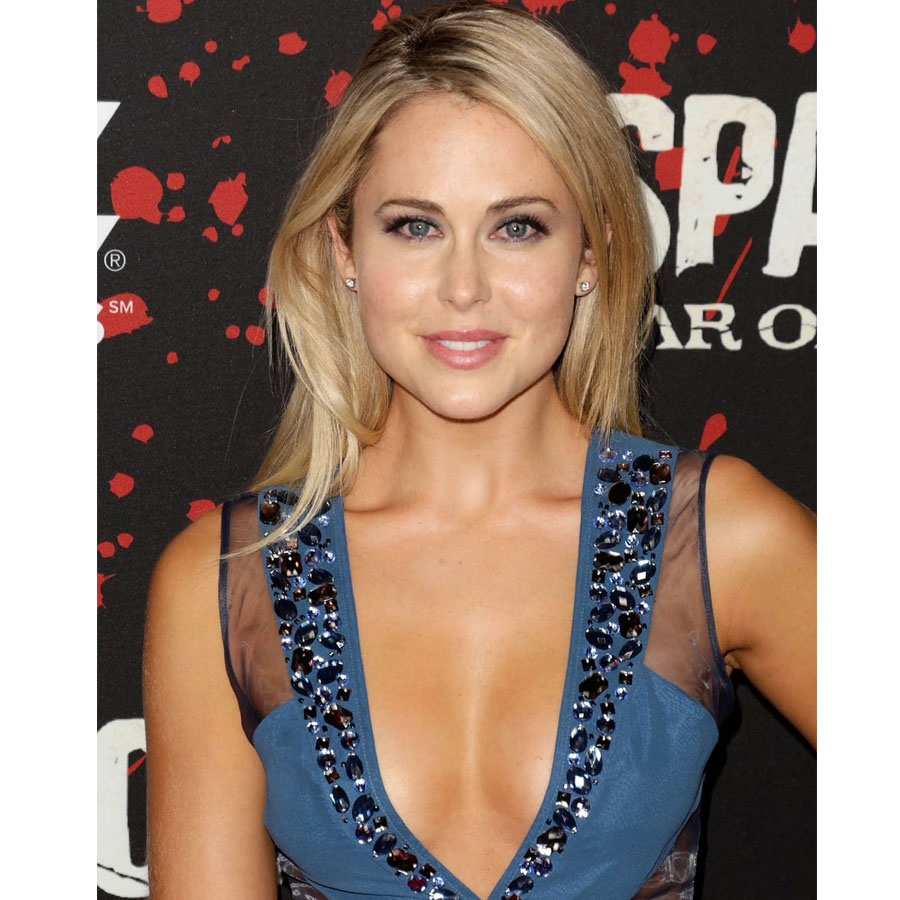